Identity theft is a serious crime in which somebody takes a person’s personal information, such as their social security number, and uses it to take out loans and credit cards in the other person’s name.

Basically, these identity thieves pretend to be someone else in order to get free credit that they won’t personally be liable for. This allows them to spend lots of money on credit while making someone else responsible for paying it back.

It is always a good idea to periodically obtain a free credit report off the internet. You never know when somebody might maliciously be using your identity to take out credit cards and charging lots of money onto them. If you have viewed your credit report and you notice credit card accounts on there that you did not open, then you are more than likely a victim of identity theft.

It is very rare for identity thieves to be prosecuted because it is hard to catch the individuals committing the acts. This is especially true in situations where the true cardholder doesn’t report the fraud until weeks after it has been committed.

These identity thieves tend to max out credit cards within the first few days after getting them. Then they move onto another victim and take out a new credit card in that person’s name. Since the victims don’t generally check their credit report that often, this means it could take months before the fraud is discovered.

The Year of EMV

You may have heard about a change in the wind; credit cards in the United States are expected to change over from old magnetic-stripe technology to more modern EMV chips throughout 2015.

EMV – which stands for Europay, MasterCard and Visa – is a global standard for integrated circuit cards, or cards that feature a built in “chip” for security.

This change is the product of new legislation (but not the kind that you may be thinking.) The legislation doesn’t require card issuers to switch to EMV chips, rather it shifts fraud liability to the party who uses the least secure technology.

This puts issuers in an interesting position: they are no longer the only party at risk for fraud liability (merchants will be in the line of fire as well) but in order to take advantage of this fact, they will need to be at the top of the security food chain.

In other words, if your credit card has EMV but you swipe your card at a retailer who only accepts magnetic stripe cards, the retailer is responsible for any fraud issues that result. This legislation will go into effect in October 2015.

What does this mean for you, the consumer?

By and large, the change means greater security when it comes to credit card usage. EMV cards are far less susceptible to fraud as the code associated with the card’s chip is changed every time the user makes a purchase. There’s a caveat, however: most cards in the United States will continue to have magnetic stripes even if they feature an EMV chip. This is because retailers need special card readers to accept the newer cards, and it’s unknown how long a complete nationwide transition from magnetic card readers will take.

With this is mind, you should be aware that an EMV-equipped card is still just as vulnerable to fraud as an older card when the magnetic stripe is used to make a purchase. Furthermore, EMV cards aren’t a magic bullet to defeat fraud and identity theft. In some cases, such as during the massive Target data breech last December, hackers attack the company’s database directly rather than attempting to steal data from individual customers.

The bottom line is that security is still everyone’s responsibility. Newer EMV cards may protect you far more than magnetic stripe cards ever could, but invulnerability against identity theft is not the final result. It’s still up to you to protect your sensitive financial information to the best of your abilities, and for merchants and issuers to continue their fight against ambitious hackers who target them directly. 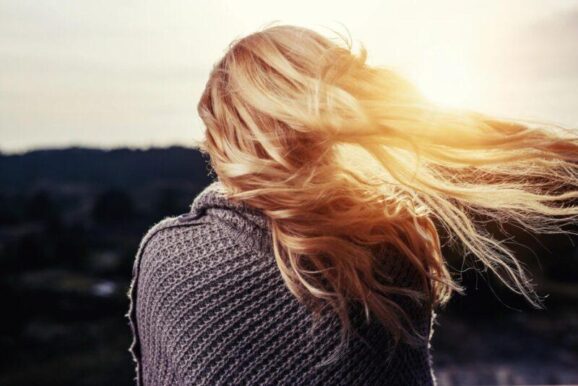 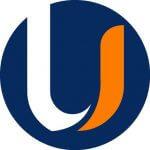